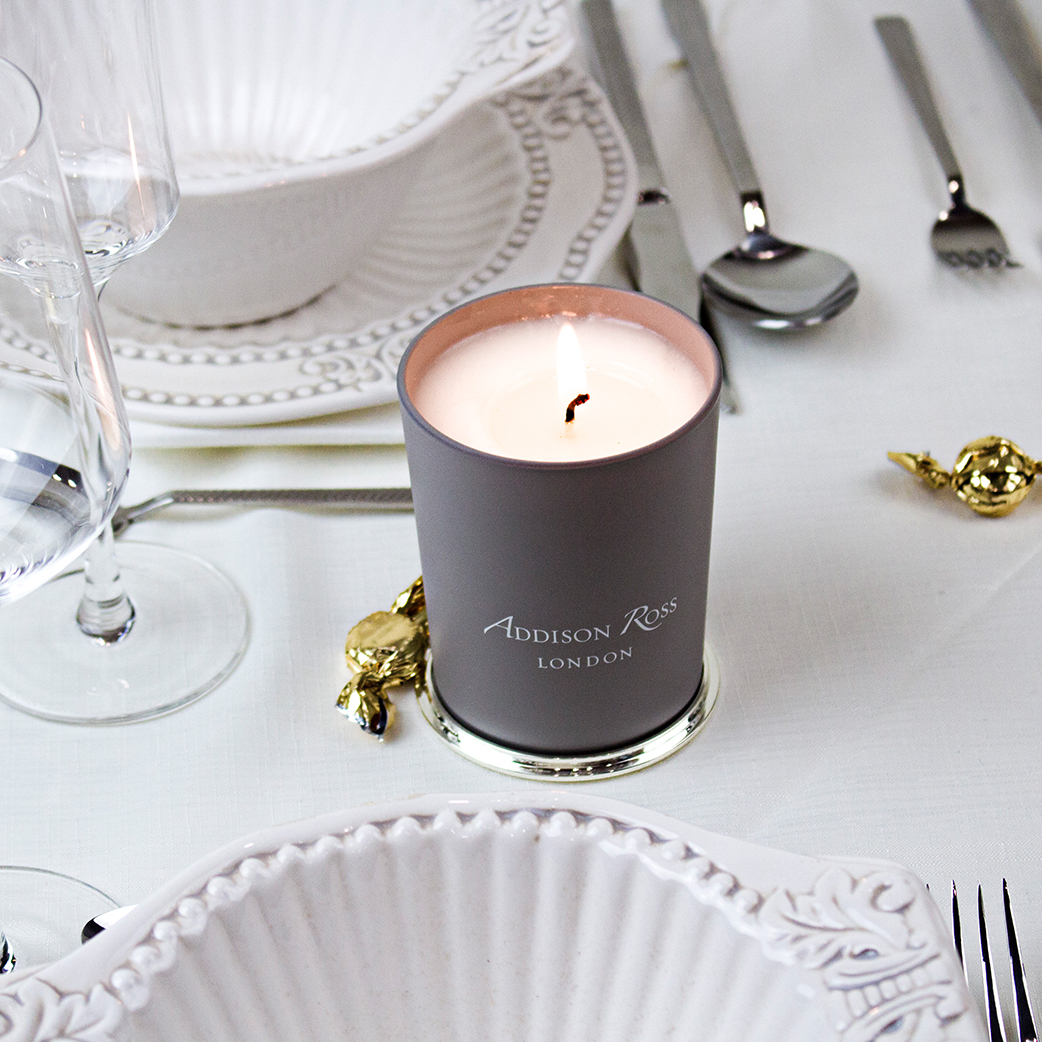 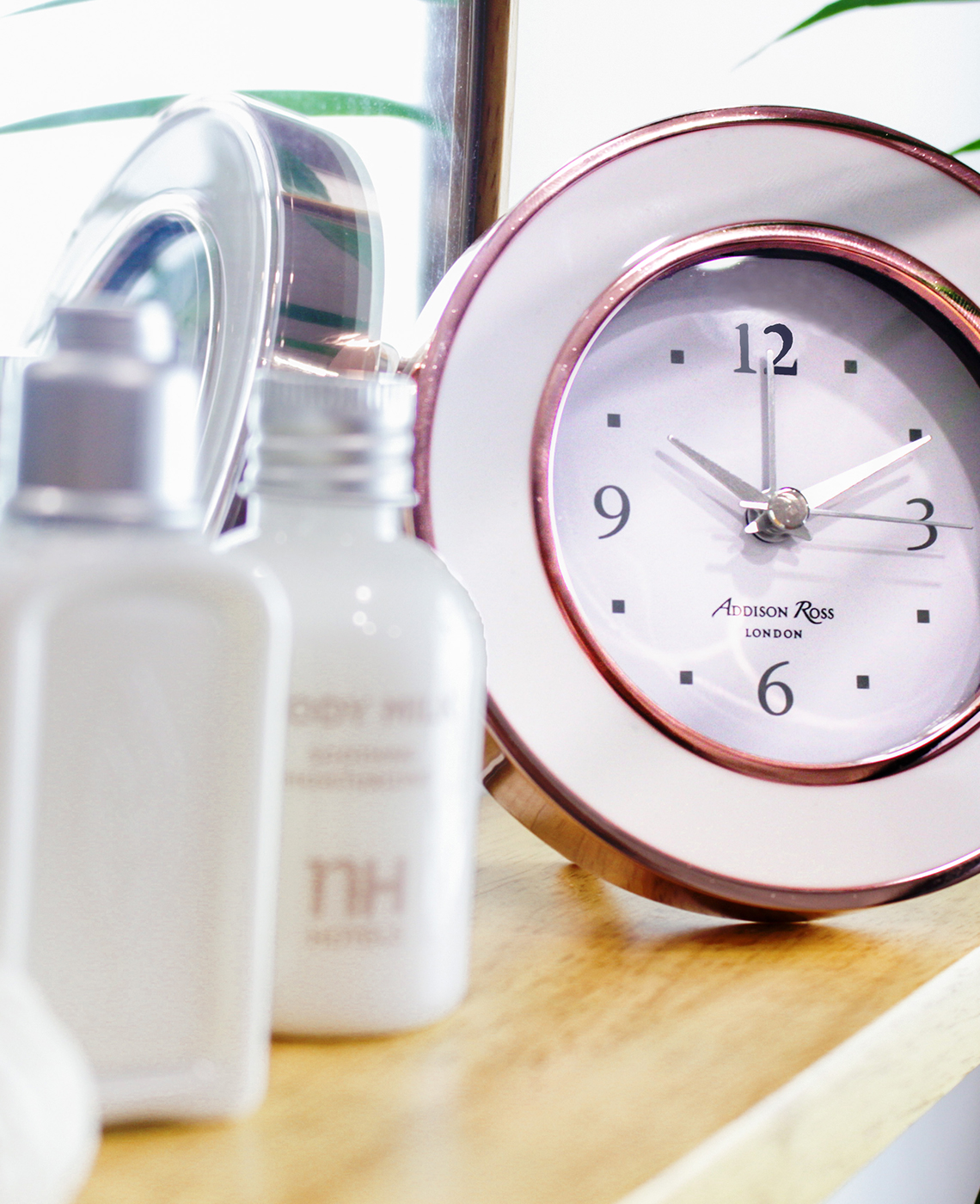 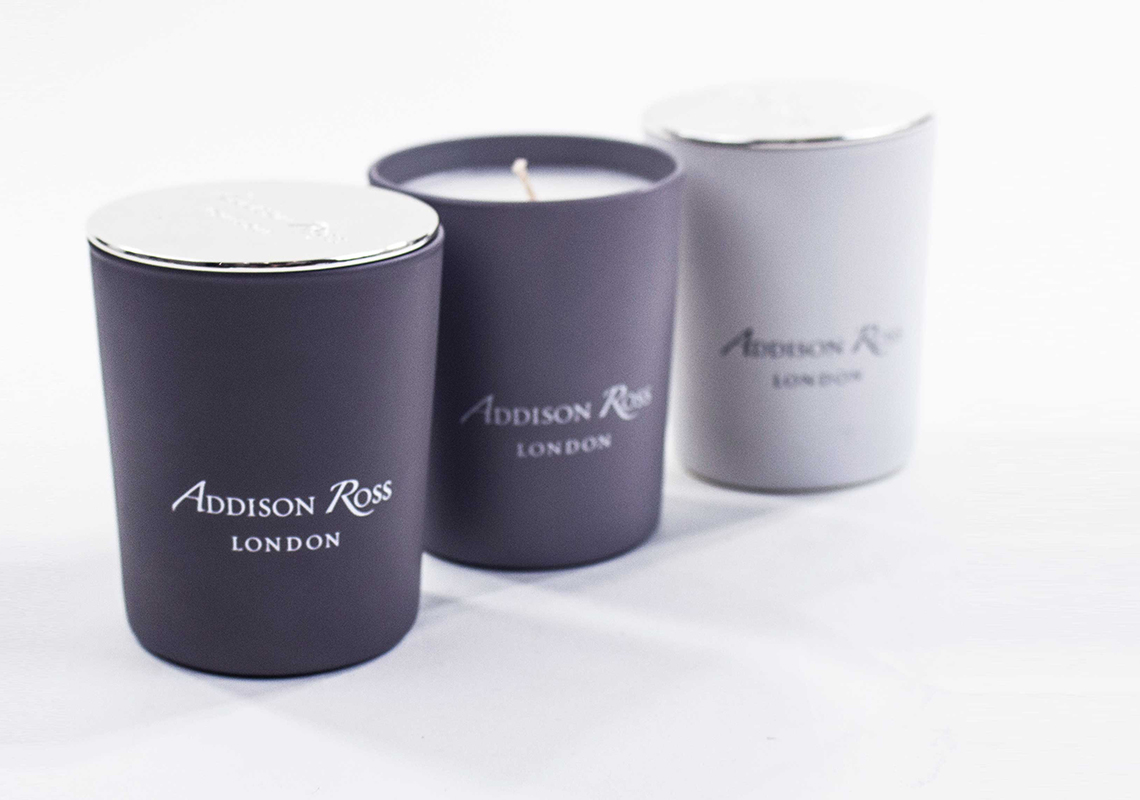 British luxury frames and homegoods company, Addison Ross had gained new attention on American shores from having been prominently featured in Downton Abbey. At MYN Group, I worked directly with the owners of Addison Ross to create social media landscapes showing the many ways Addison Ross' product line of candles, clocks, frames and more could be brought into American homes. Using this content coupled with targeted ads, we were able to capitalize on the moment that Addison Ross was having in America. 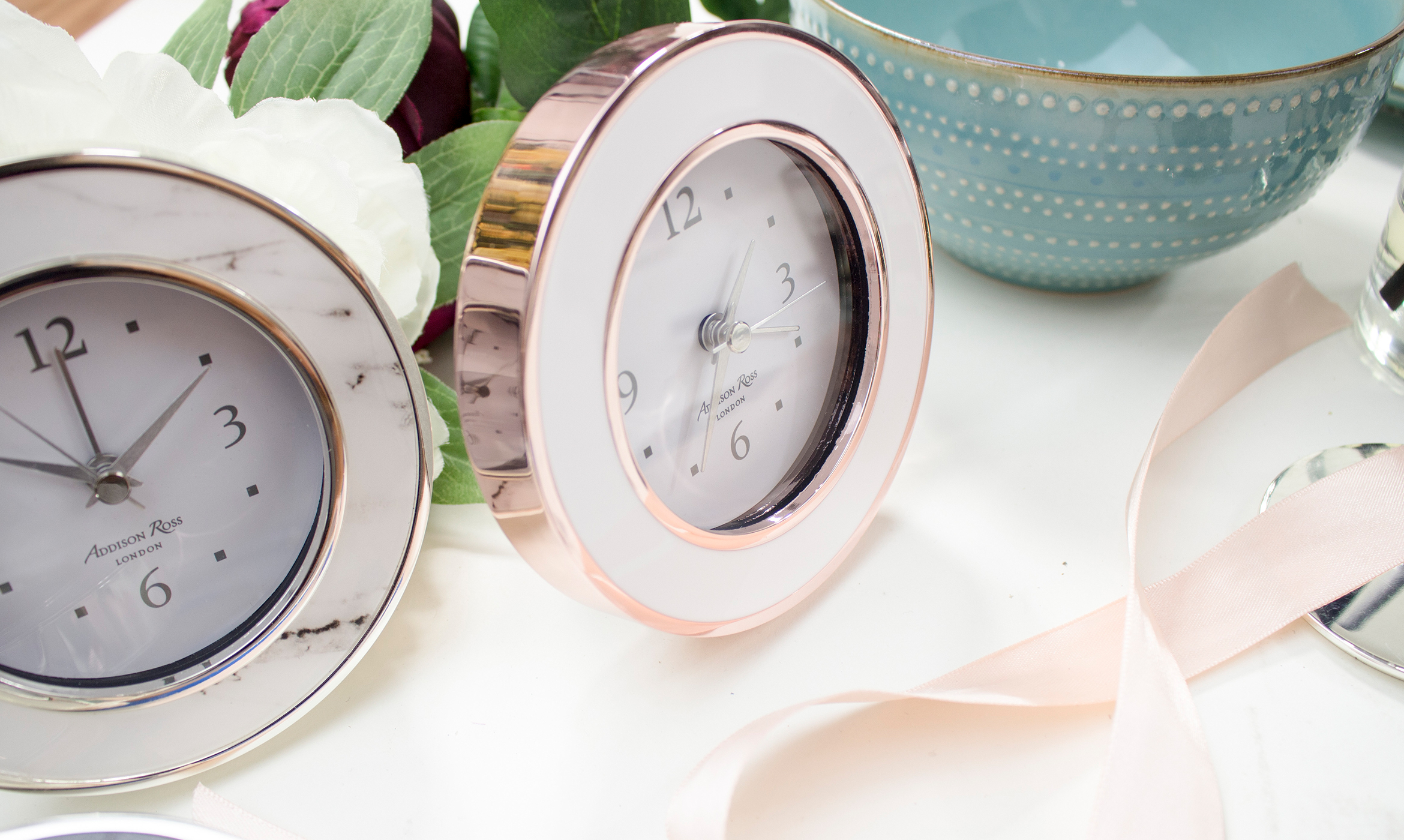 Prev
To The End
Next
SSLV – Summer Splash Las Vegas 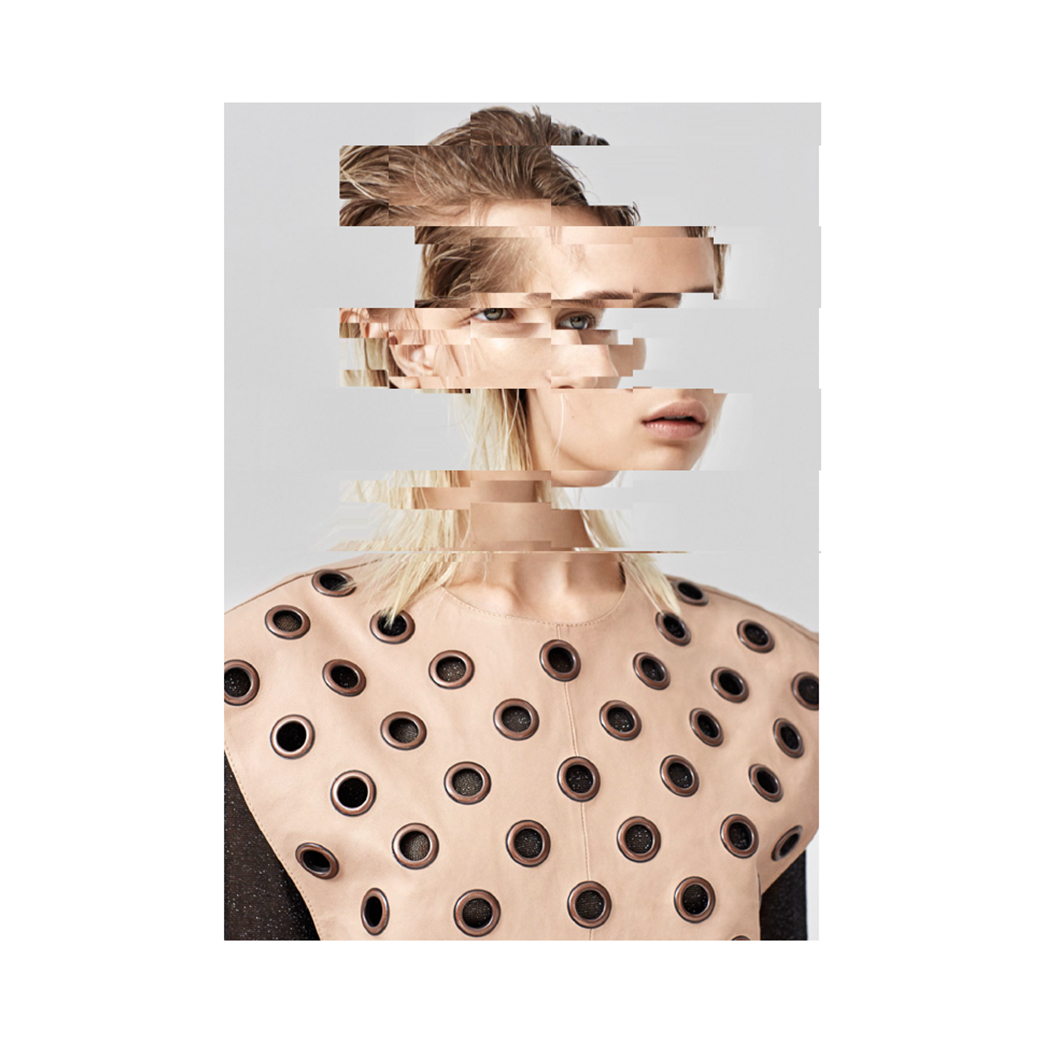 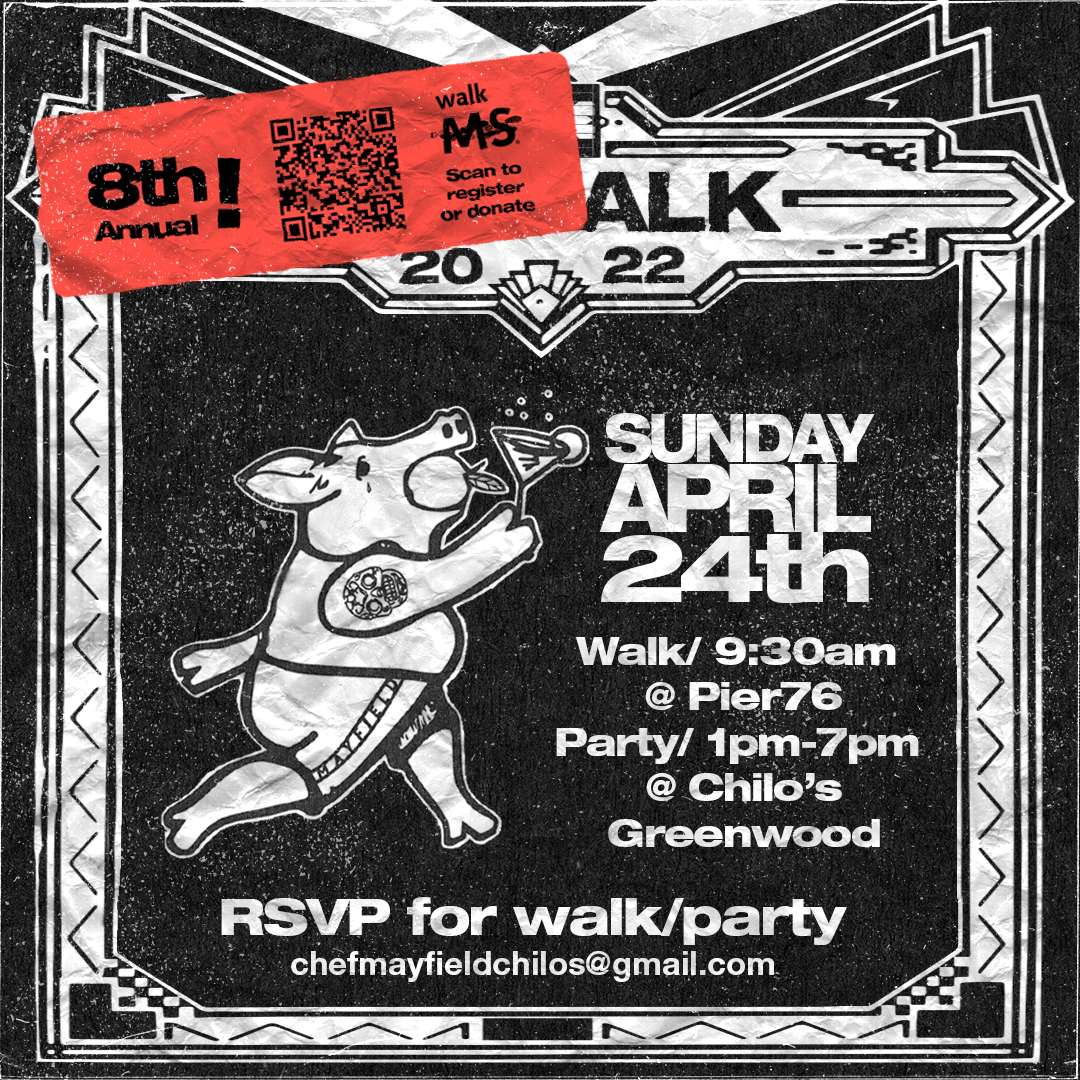 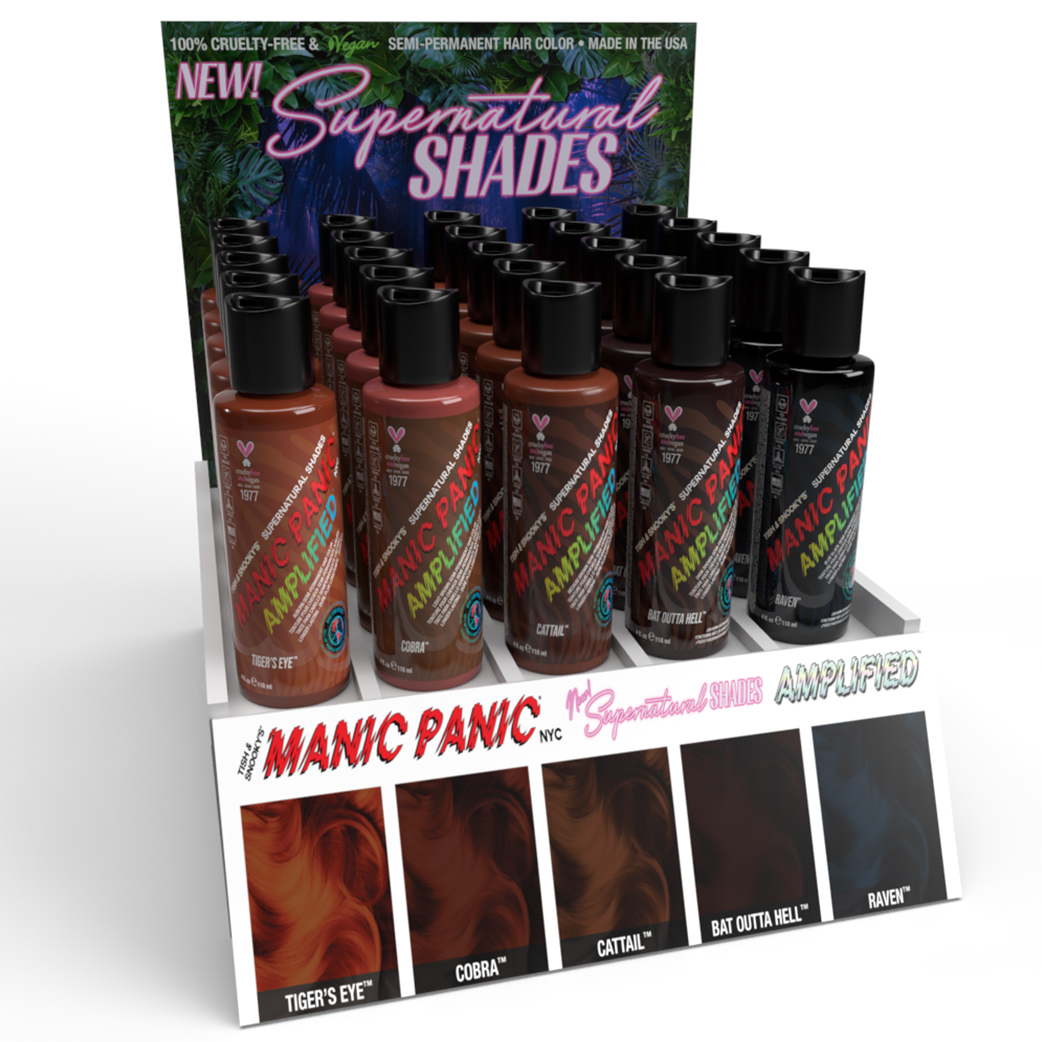 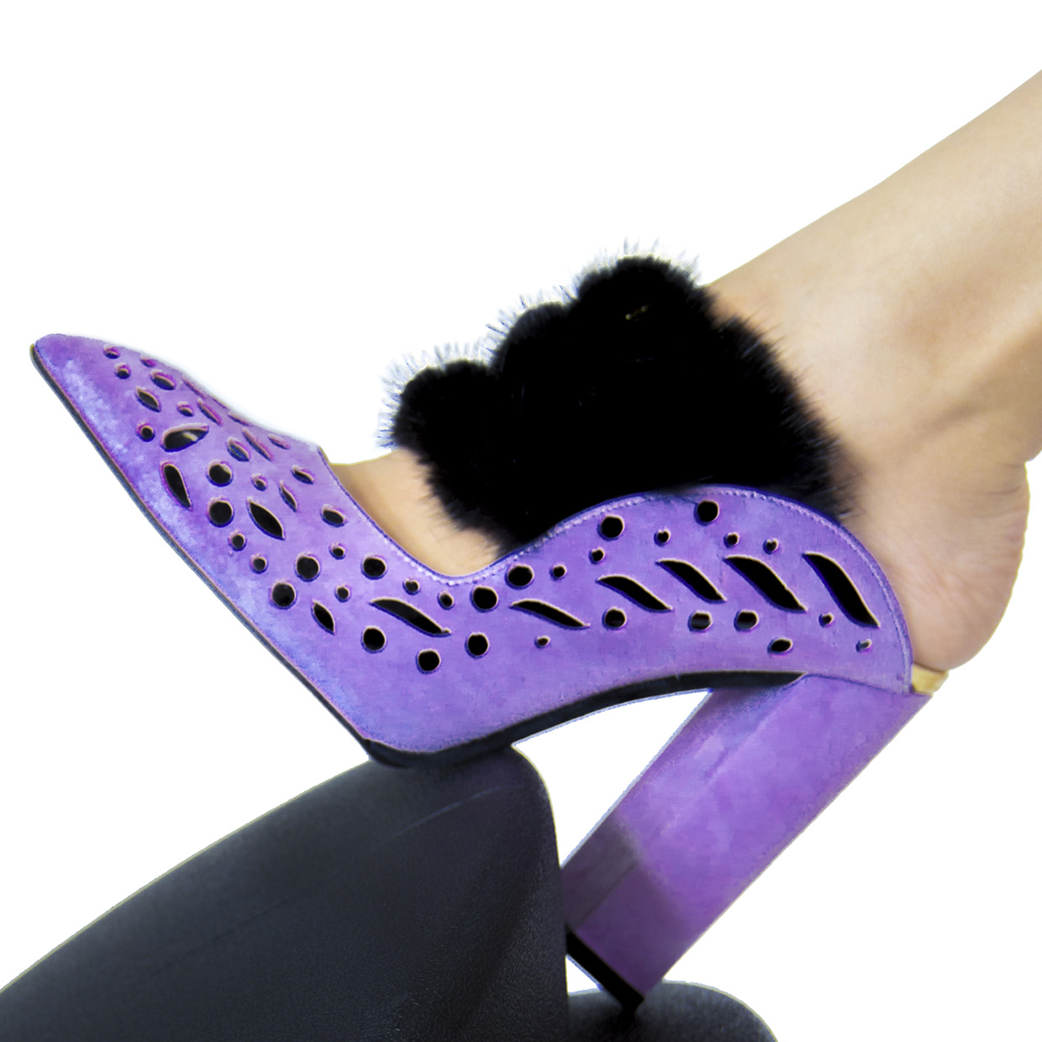 To The EndMovie Poster Design 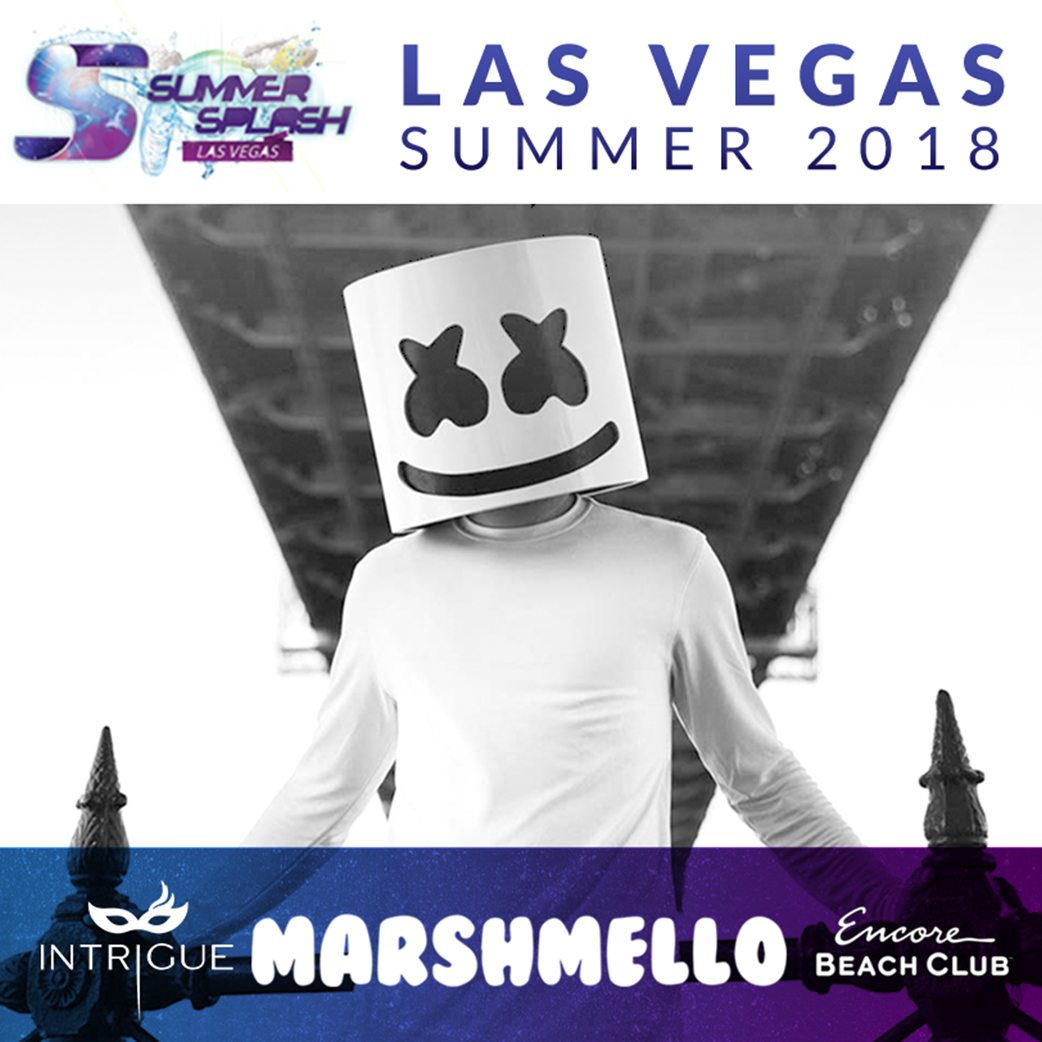 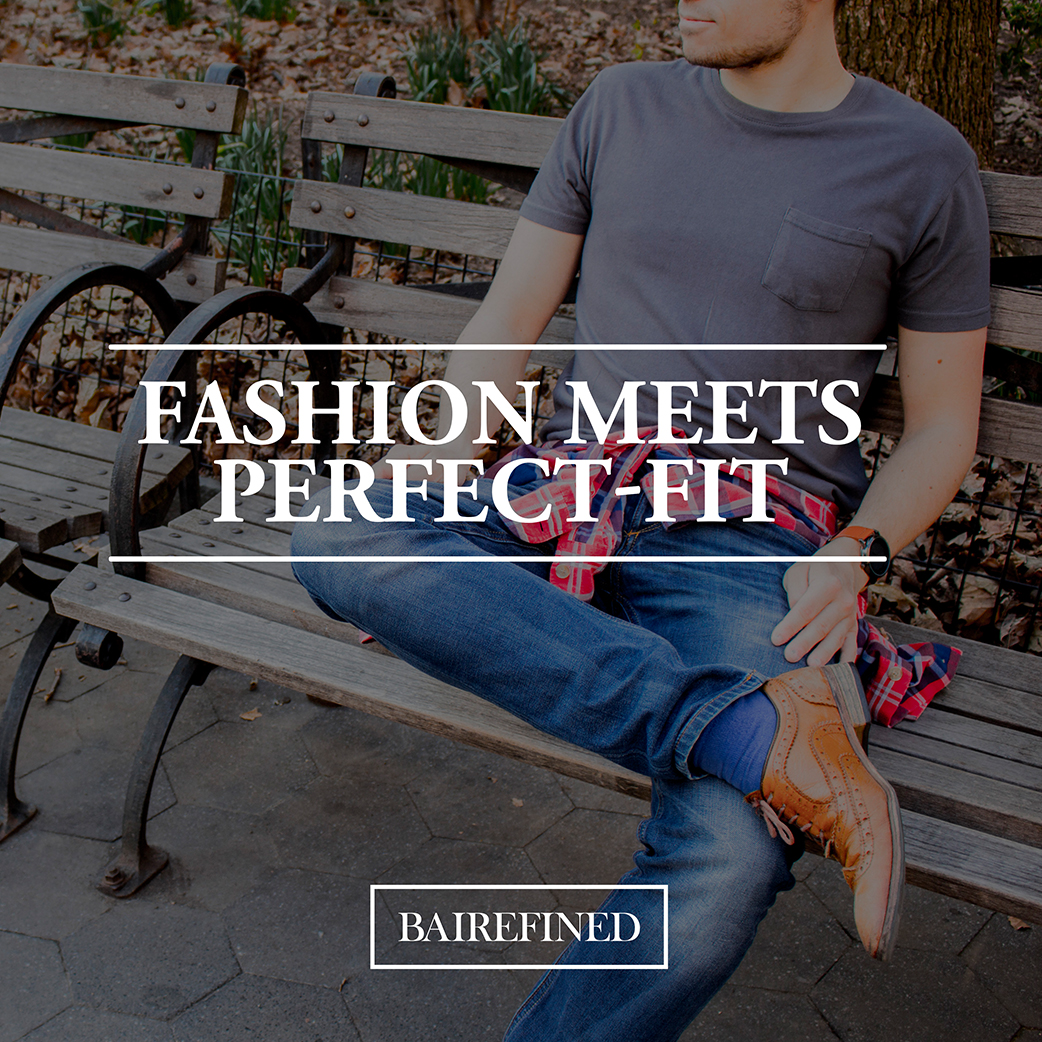 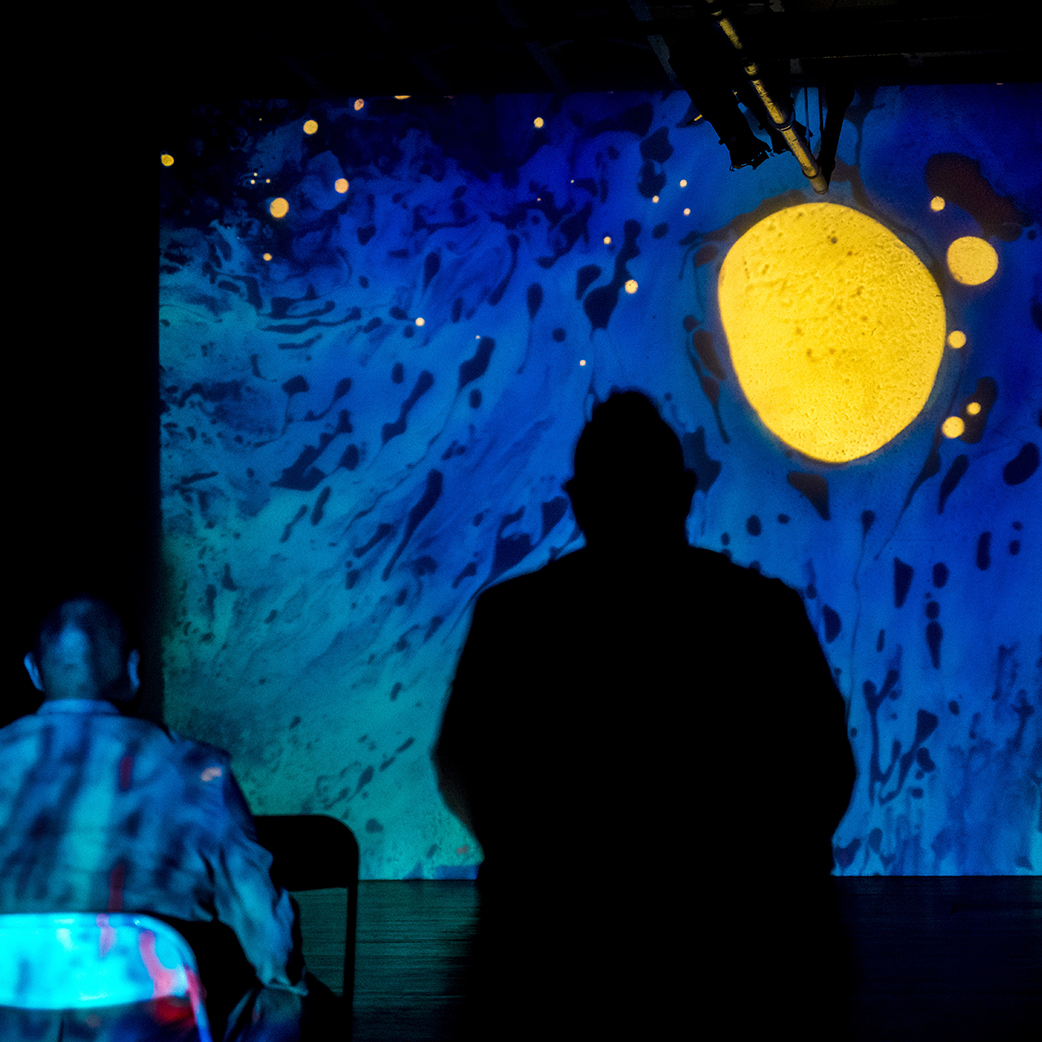 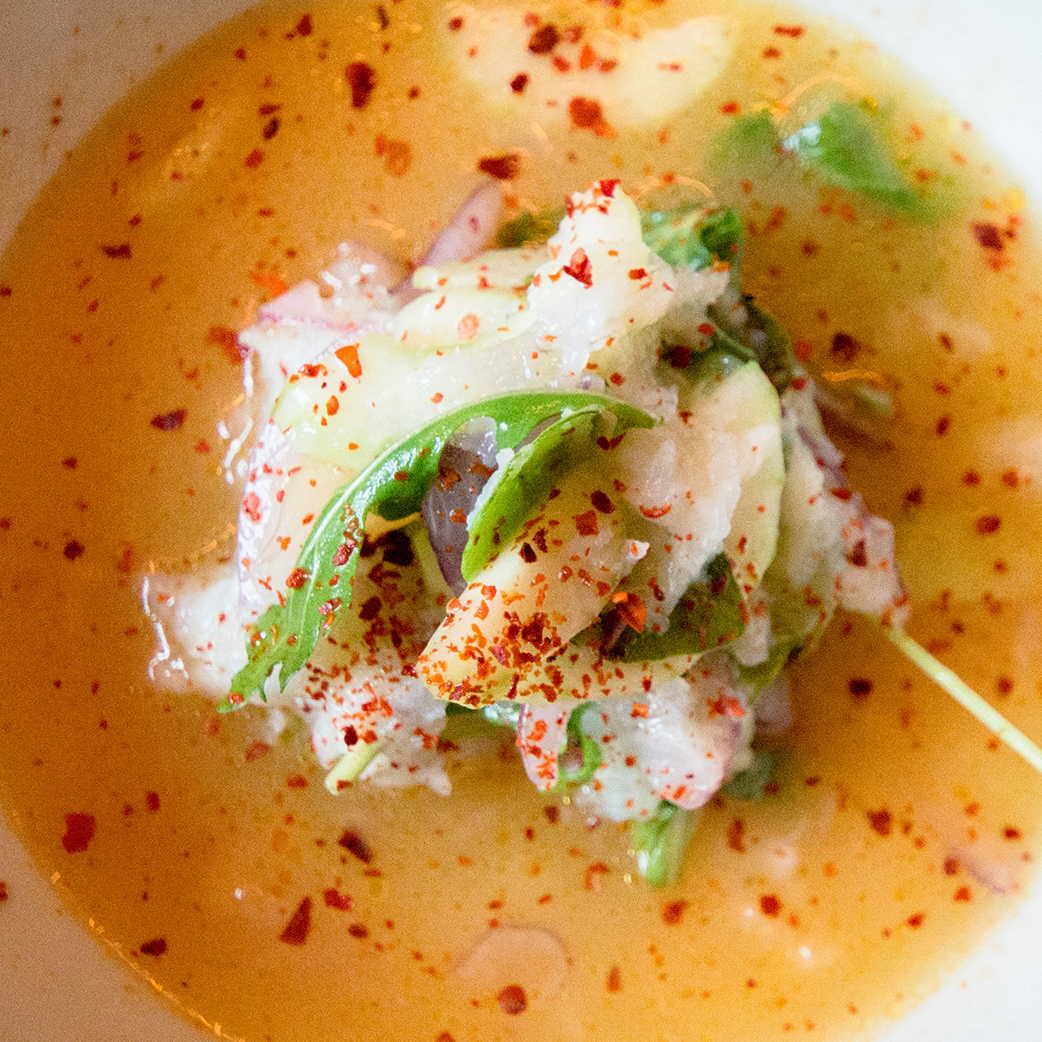 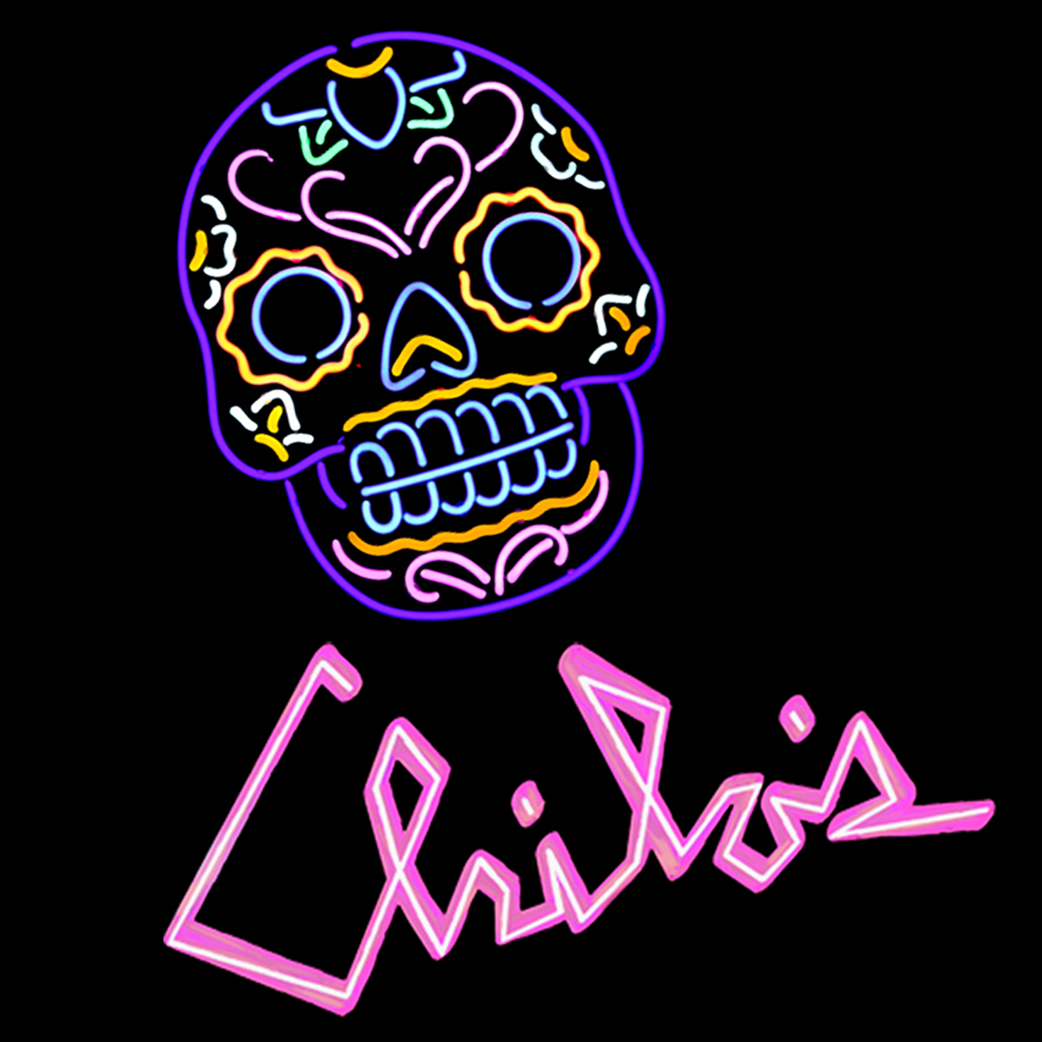